What Is the Purpose of a Postnuptial Agreement? 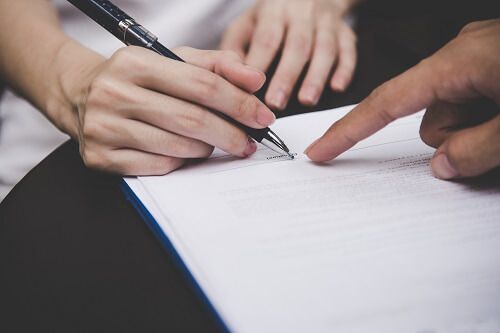 Is a Postnuptial Agreement a Good Idea?

For those of you that are not considering a postnuptial agreement, you are not alone. Many people are reluctant to consider it. As you can imagine, most people do not want to think about their marriage ending. However, there are definitely some up-sides to these agreements. For example, they can reduce stress and uncertainty in the event of a divorce by having everything all spelled out and ready to go. They can also be used to protect children from a prior marriage, for example, by waiving the right to an elective share.

If there is no pre- or postnuptial agreement in place, Pennsylvania law uses a process of equitable distribution to divide the marital property at divorce. However, if there is an agreement in place, the terms of the agreement will be enforced. So, for example, if Harry waived his right to alimony, or to any of his wife's earnings, those terms will be enforced. Similarly, if the agreement states that Harry gets to keep the pet fish, he gets to keep the fish.

To learn more about pre- or postnuptial agreements in Pennsylvania, contact our Pittsburgh lawyers today.